Brolly allegedly had no visa, or driving license in America 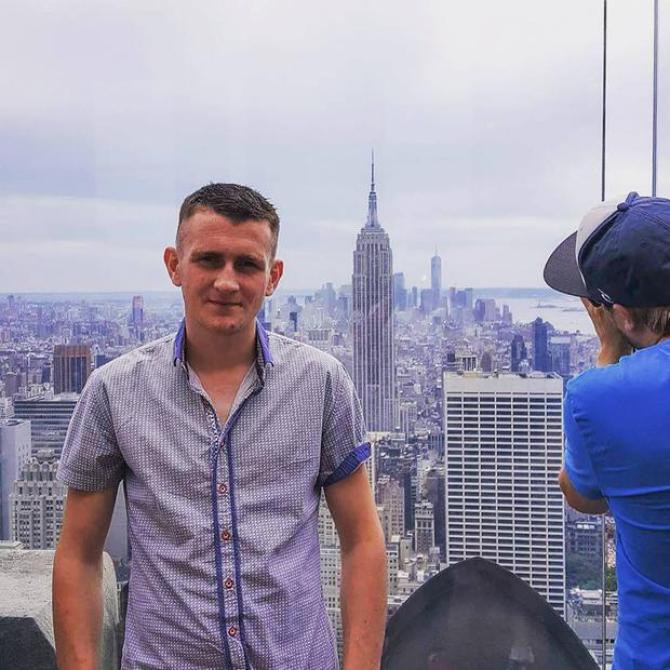 Dungiven man Shane Brolly was involved in a serious car crash in America.

A “RECKLESS” Dungiven man has been involved in a high-speed horror smash in the US which left six people injured including four teenage girls who required emergency surgery.

Shane Brolly (24) was arrested at the scene of the head-on crash in Pennsylvania and a local hero pulled the screaming girls from their burning Mazda.

According to prosecutors in Bucks County, Pennsylvania, Brolly was driving his pick-up on the Bridgetown Pike in Northampton Township on Saturday March 27, when it crossed into oncoming traffic while attempting to overtake.