Limavady lady to run in memory of her dad 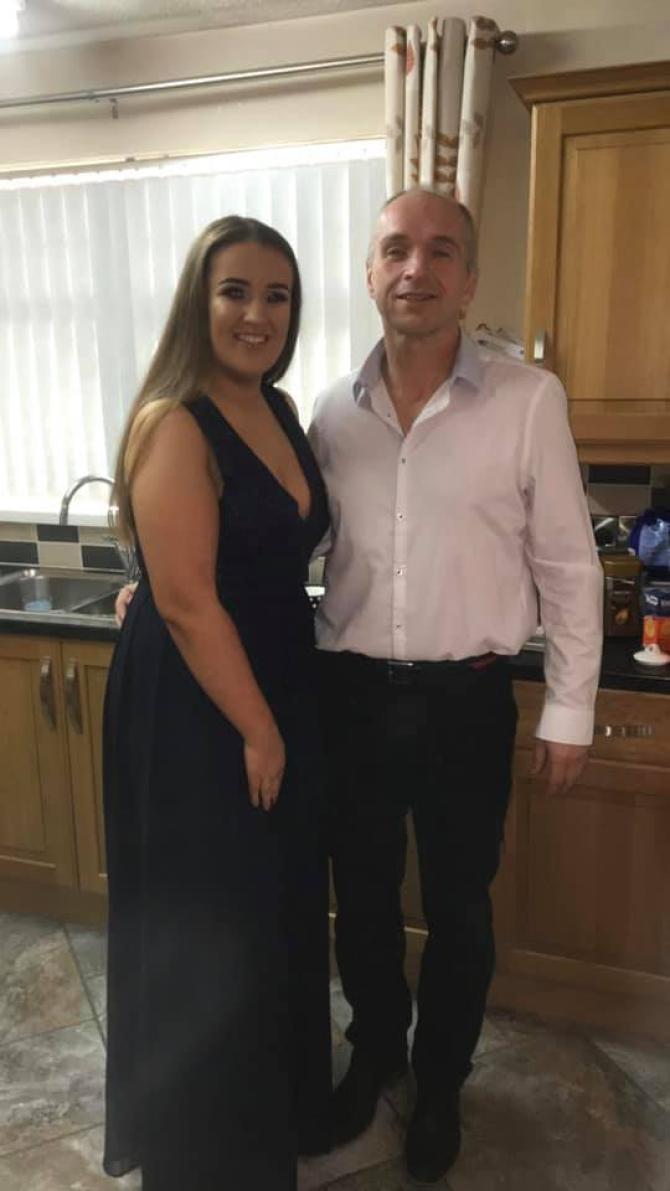 Victoria with her “best friend” her Dad Stephen.

A LIMAVADY student whose father died whilst taking part in the Belfast Marathon three years ago is preparing for a 155-mile challenge in his memory.

Stephen Heaney (50), who was a serving police officer in his home town of Limavady, was taking part in his first ever marathon and had completed just five miles when he collapsed.

Two doctors also taking part in the May 2018 race administered CPR until Mr Heaney was rushed to the Royal Victoria Hospital, but sadly he did not survive.

Mr Heaney's daughter Victoria said in the three years since her father died she has continued to miss him and hopes her fundraising challenge will help keep his memory alive.