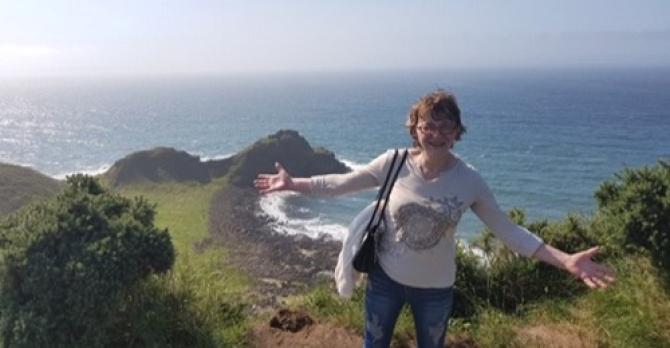 THE Limavady community has shown it’s true spirit by coming together to raise funds for the repatriation of murdered Latvian national, Ludmila Poletelova.

The 61 year-old was found dead in her home in Lodge Court, last week, after living in Limavady for several years.

A post-mortem has confirmed that Ludmilma had died after several blows to her head in what police has described as a “vicious attack.”