Steven raises over £3,000 for a charity that is close to his heart 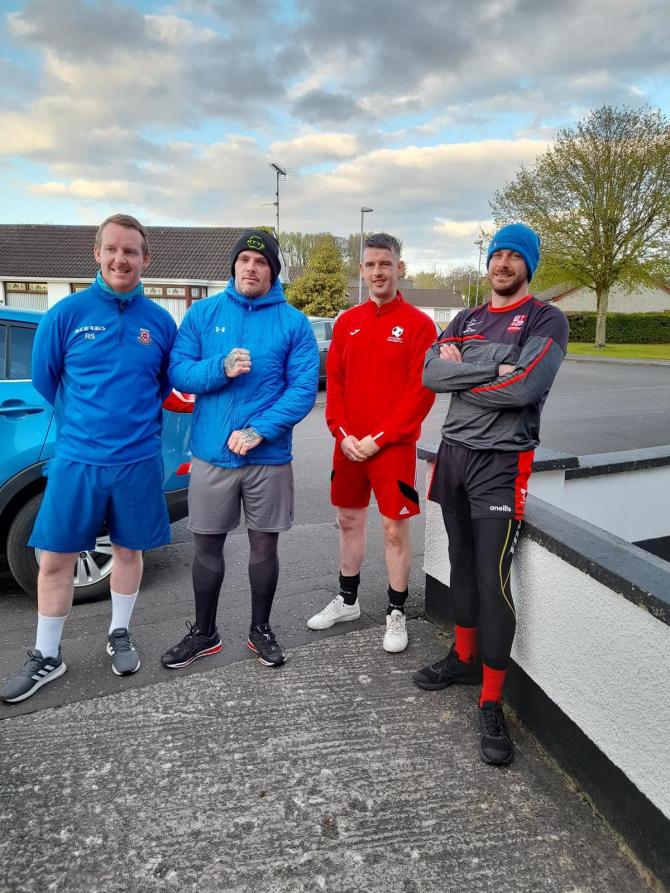 A LIMAVADY man has stepped out on the roads to run four miles every four hours for 48 hours in aid of Cancer Focus NI.

Steven Kelly, who is known locally as ‘Kells,’ completed 48 miles in a bid to raise money for Cancer Focus Northern Ireland in honour of his grandmother Billie O’Sullivan who passed away from the disease.