End of an era for ‘sole’ brothers 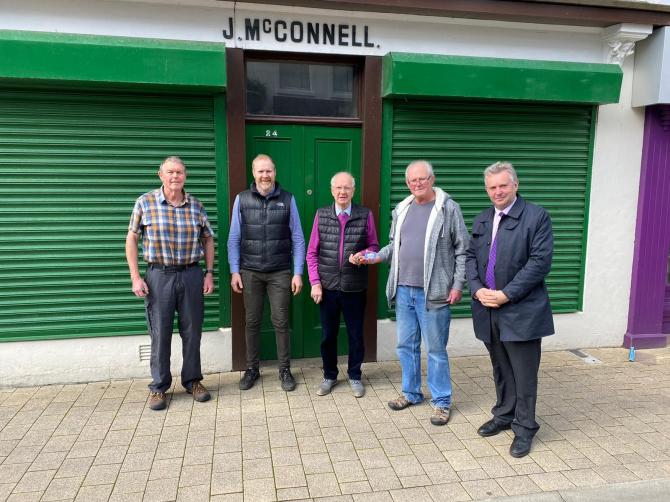 AFTER dressing the soles of Limavady souls the oldest shop in Limavady has laced-up it's final shoe after 118 years of trading in the town centre.

McConnell's shoe shop has been trading on Market Street since World War One.

The McConnell family have now decided to close their business and sell the shop unit, after it being passed down through three generations.

The premises, on 24 Market Street was first opened by James McConnell who started off hand-making footwear in 1903.