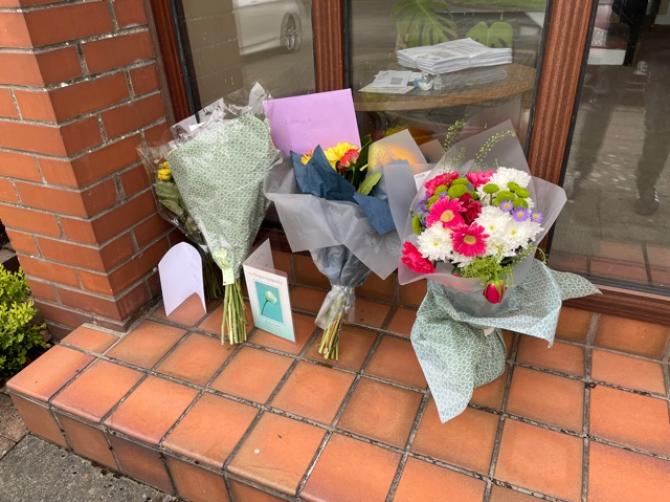 A LATVIAN woman, whose body was found at her Limavady flat last month, was “murdered for money,” a court has been told.

Ludmila Poletelova, who worked at the Classic wine bar with her alleged killer, is believed to have suffered 70 injuries, inflicted by 35 strikes of a claw hammer.

Svetlana Svedova, of College Court, Limavady, is charged with the murder of the 61-year-old Ms Poletelova between April 19 and April 24 this year.

The 46-year-old appeared by video link from Hydebank Prison, before Coleraine Magistrates, sitting remotely in Ballymena, on Monday, May 17.