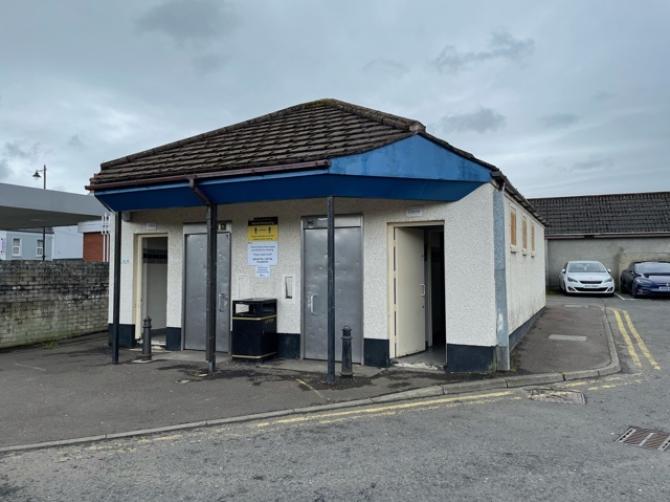 The public toilets on Main Street have been vandalised recently.

A LIMAVADY councillor has compared recent vandalism in the town to a Republican prisoner protest during the 'troubles.'

DUP Alderman Alan Robinson told the Northern Constitution that recent vandalism at public toilets on Main Street is reminiscent of the 'dirty protests.'

The ‘dirty protests’ was a five-year protest by Republican prisoners at The Maze prison, during the troubles, who used the this method of protest, along with hunger striking, to seek special category status.

It is believed that one person is responsible for smearing excrement over the floor and walls of the public toilets on Main Street, on at least three separate occasions in recent weeks.

Council staff have been called out to deep clean the toilets, risking their health and safety.