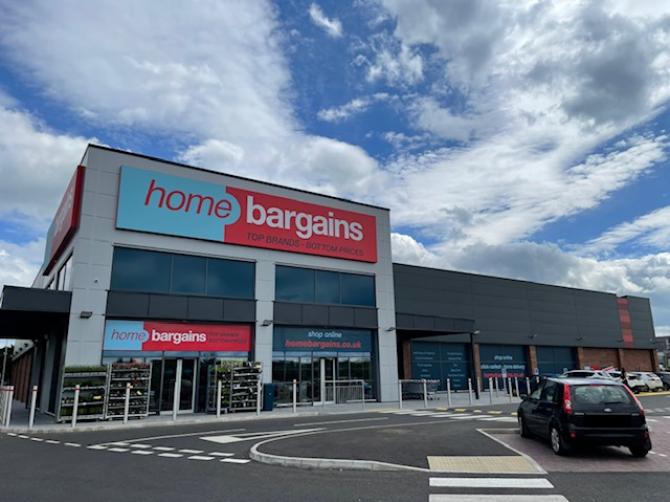 RUMOURS surrounding a large number of staff being relieved of their jobs at Home Bargains Limavady, only weeks after it opened, have been refuted by senior representatives of the superstore.

The Northern Constitution received word last week that up to 30 staff had been let go by Home Bargains in the town, angering current and former employees.

Home Bargains opened it's £4m superstore off Catherine Street on May 8, this year. Speaking to the Northern Constitution the company dispute that 30 staff members were let go, but accept that “some staff have left the store” following their probationary period.

A spokesperson from Home Bargains said: “Since opening, some staff have left the store, which includes a number of team members who unfortunately did not pass their probationary period.