Hunt on for knife-wielding robber 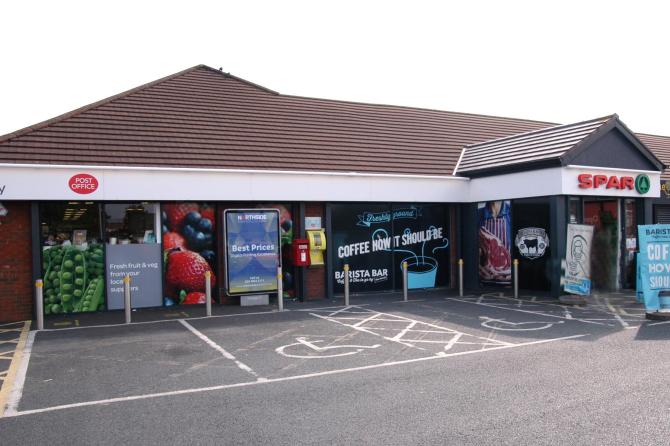 Spar on Anderson Avenue, where a man entered on Saturday night and robbed the shop with a knife. NC2125-2DL

POLICE are on the hunt for a knife-wielding man wearing a green hoodie who robbed a Spar shop in Limavady on Saturday night.

The man, armed with a knife and wearing blue disposable gloves and a disposable face mask, entered the shop at Anderson Avenue at around 10:20pm on Saturday evening (June 19).

The armed robber climbed over the counter and threatened a female staff member, leaving her 'badly shaken,' making off with cash and cigarettes.

A statement from the PSNI added: “A sum of cash and a quantity of cigarettes and tobacco was handed over to the man who then left the shop and made off from the scene on foot.