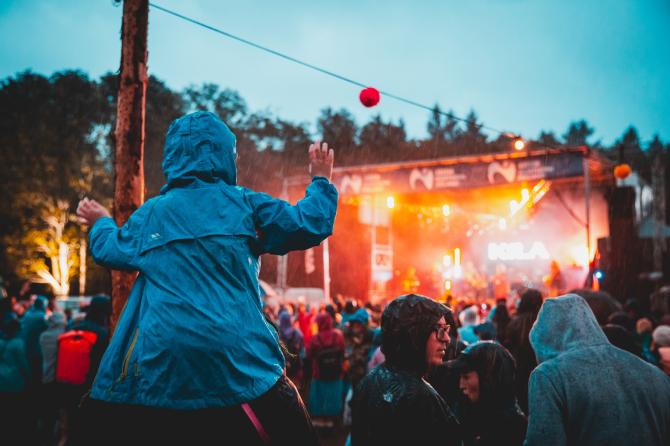 ORGANISERS of Stendhal Festival say that they haven’t been deterred by the two week postponement of the relaxation of regulations and are fully committed to presenting their 10 Year Anniversary event in July.

The Limavady festival has announced that over 20 more musical acts and 10 stand-up comedians will be making their long awaited return to the stage, when Stendhal Festival hosts the first Northern Irish Festival in well over a year this July 9 and 10.

Regulations around outdoor gigs with over 500 attendees have been delayed by two weeks, meaning Stendhal Festival in July will proceed just four days after the rules are to be relaxed.