Beleaguered DUP suffers another blow as councillor resigns from party 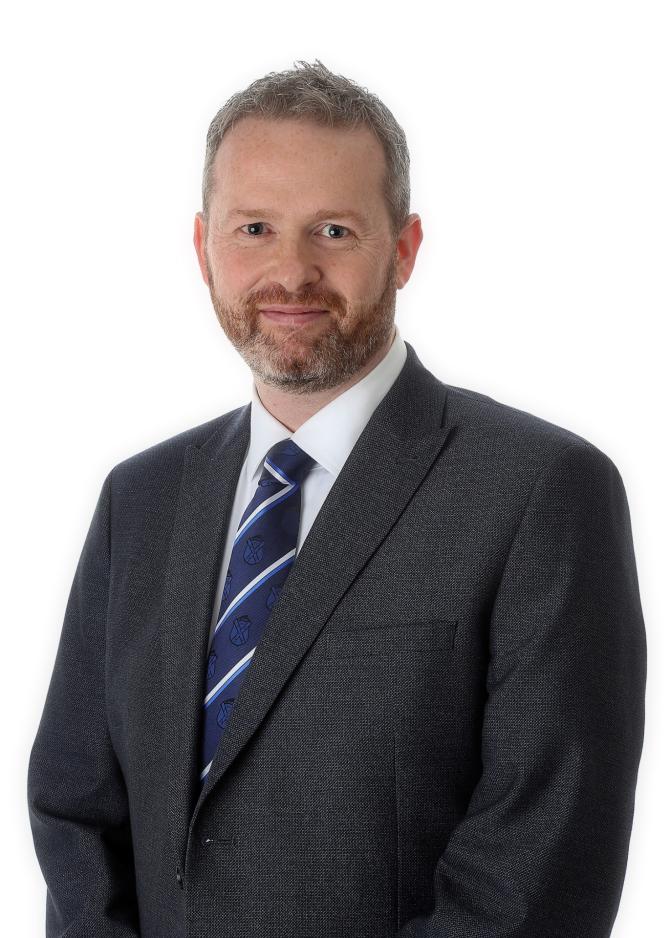 A LOCAL councillor has quit the DUP, accusing the party of displaying “weak leadership” and “a feeble approach to to republicanism.”

James McCorkell was elected to Limavady Borough Council in 2011 and continued serving when neighbouring local authorities merged to form Causeway Coast and Glens.

Declaring himself independent in statement to the Chronicle and Northern Constitution, he said recent infighting had left him bitterly let down.

And he suggested the party had “lost its soul.”