Man arrested on suspicion of murder near Limavady 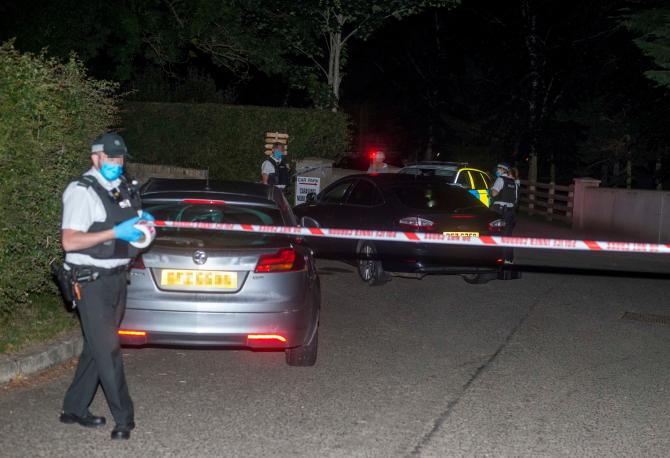 A 53-year-old man has been arrested on suspicion of murder after a woman was stabbed to death at a property in Myroe, outside Limavady.

Detective Chief Inspector John Caldwell said: “We received a report, just after 8.20pm, that a woman had been stabbed at a property in the Sea Coast Road area of Limavady.

“Officers attended, along with colleagues from Northern Ireland Ambulance Service.

“Sadly, a woman was pronounced dead at the scene.

"While our enquires are at an early stage, I can confirm that both the victim, and the man who was arrested were holidaymakers, and that we are not looking for anyone else in relation to this tragic death."