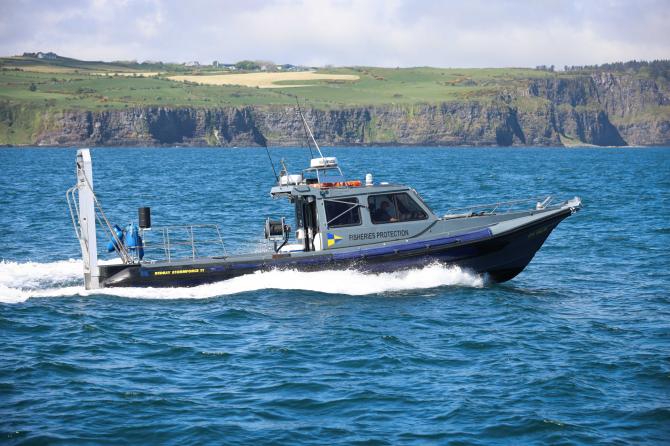 Flat calm seas and the sheer number of visitors to coastal areas has resulted in numerous sightings.

Among the marine mammals spotted over the last few week are harbour porpoises, bottle nose dolphins, Minke whales and a Thresher shark off Rathlin Island.

The Irish Wale and Dolphin Group, which has logged almost 300 sightings in July, has even reported the presence of a hump back whale off Malin Head.