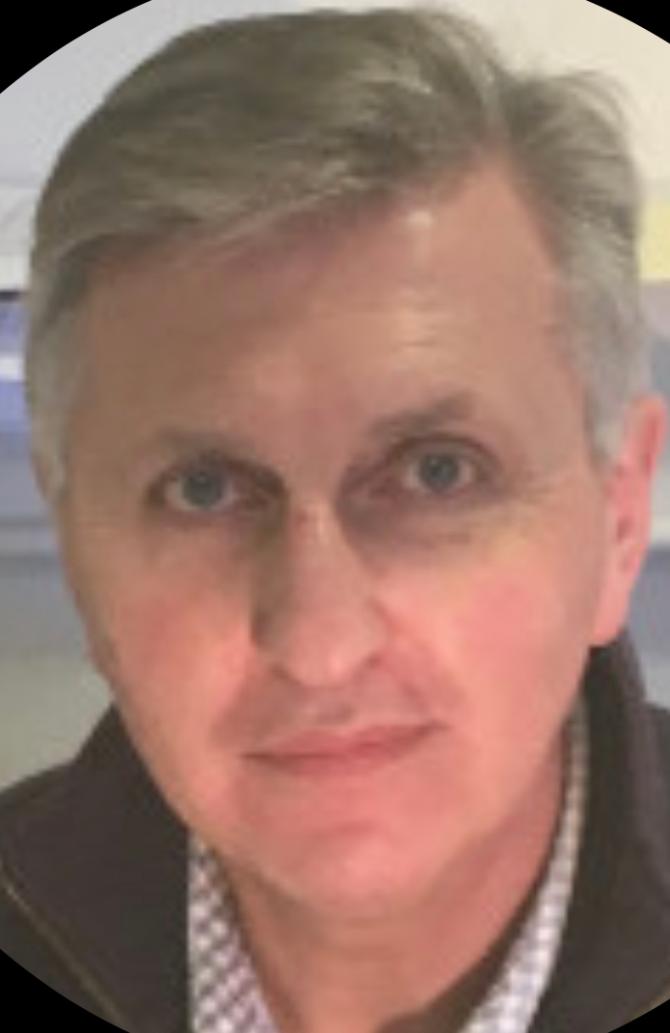 Limavady solicitor Brian Stelfox has been jailed for lying to the court.

A ‘DESPICABLE’ and ‘dishonest’ Limavady solicitor has been jailed for three months for contempt of court by a High Court judge following a lengthy divorce case with his former wife.

Brian Stelfox (64) was once one of the area’s leading legal practitioners.

However, in a written judgement obtained by the Northern Constitution from the Judiciary Northern Ireland website, High Court Judge John O’Hara QC said Mr Stelfox had lied to the court and withheld relevant documents in divorce proceedings with his former wife, Clair Stelfox.