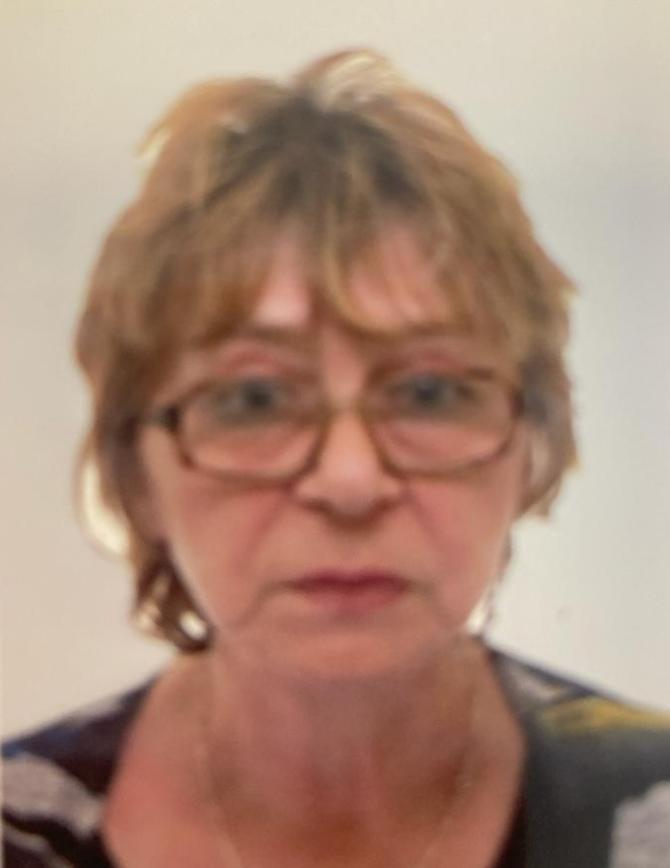 Svetlana Svedova, formerly of College Court, Limavady, who also worked at the Classic, is charged with killing 61-year-old Ludmila Poletelova between April 19 and April 24 this year.

Ms Poletelova's body was found at her Limavady flat. She is believed to have suffered 70 injuries, inflicted by 35 strikes of a claw hammer.