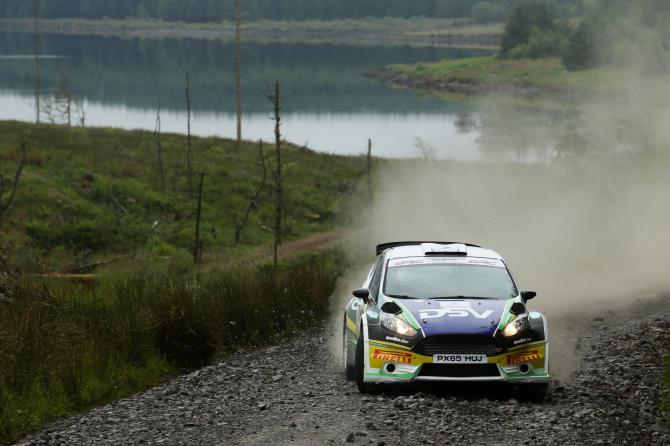 Josh Moffett is heading back to the British Rally Championship in 2019.

His main priority remains retaining the Irish Tarmac Championship crown which begins with the one day Galway International at the beginning of February.

The National Championship and the British Rally Championship, which he is returning to for the first time in three years, are also on the agenda.

Meanwhile, it has been confirmed that Philip Allen, son of the late NI Rally champion Glenn, will compete in the Irish Tarmac Rally Championship for the next two years.

The 26-year-old will drive an Evo 2-specificatin Skodia Fabia R5.

For all the latest rallying news, see this week's Chronicle, the only local newspaper with a regular dedicated motorsports section.