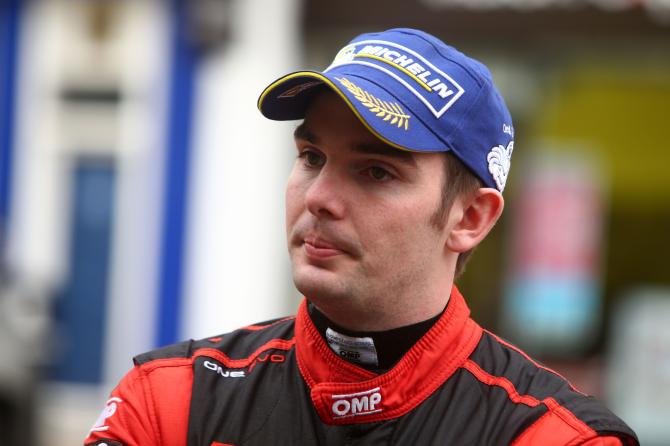 DESI Henry says he is making the Irish Tarmac Championship his priority for the remainder of the season.

The reason? The dropped score rule.

Having already used his dropped score for the Pirelli Rally, Henry believes he would be better served by concentrating on events closer to home.

"It makes more sense for me to put all our of effort into the next three rounds of the Irish Tarmac Championships," he told Chronicle Sport.

And next up for the talented driver is the Donegal Rally, one of the highlights of the domestic scene.

"Now that we have made a decision we have to do the best job we can," he added.

Full story and a comprehensive round-up of all the latest rallying news, see The Chronicle.