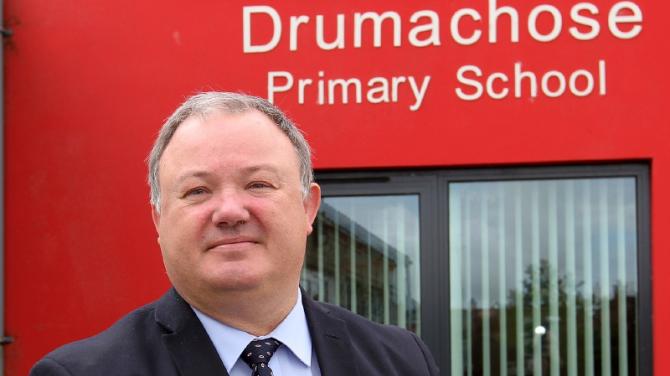 EDUCATION and services to the community in Limavady have been recognised by the Queen in her birthday honours this week, with a popular principal, a head teacher and a retired fire fighter being honoured for their work in the area.

Well-known principal of Drumachose Primary Mr Marshall Kilgore has been awarded a Member of the Order of the British Empire (MBE) for services to education and the community in Northern Ireland.

Head of Technology at Limavady High School Mr Robert Alastair McFarland has been honoured with a Medallist of the Order of the British Empire (BEM), for his services to education and the community in Londonderry.

Retired fire fighter Mr George Clarke McLaughlin has also been awarded a Medallist of the Order of the British Empire (BEM) for his services to the Northern Ireland Fire Brigade and for voluntary service to the community in Limavady.

Marshall Kilgore expressed his delight to the Northern Constitution at being honoured by the Queen, but stresses that he sees himself merely as “the figure head” of a wider community organisation.

Mr Kilgore said he views the honour as a real recognition of all stakeholders involved with Drumachose Primary; teachers, pupils, parents and governors.

Starting off his teaching career in 1989 at the Model Primary School, Derry, Mr Kilgore had been a teaching principal at Donemana Primary in Strabane, before becoming Principal of Drumachose PS 17 years ago.