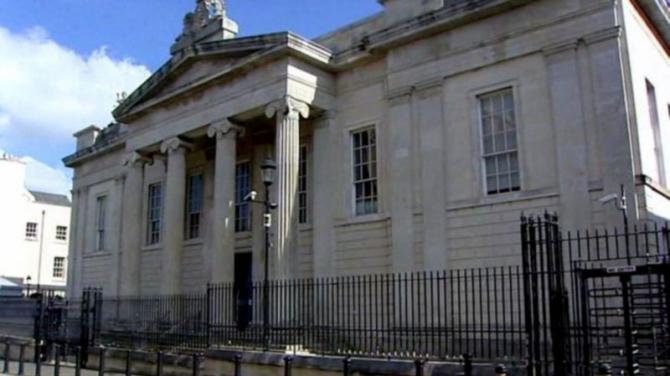 A SIXTY-SEVEN year old man from Drumsurn, who was found unanimously guilty last month at Derry Crown Court of 14 charges of sexually abusing three girls over a 15 year period, has been jailed for ten and a half years.

Gerald O'Hara, from Beech Park in Drumsurn, who had a previously clear record, will spend eight and a half years in prison and two years on probation.

The court was told he still maintains his innocence and his family members support him in his continuing denials.

O'Hara, who was also found unanimously not guilty of nine other similar charges, was placed on the Sex Offender's Register for life and will be subject to the terms of a Sexual Offences Protection Order for five years after his prison release.

He'd previously been convicted at an earlier trial of eight of the total of 23 charges but following his re-trial after he'd appealed his original convictions, he was convicted of 14 of the charges.