Limavady lifter wins big 'Down Under' 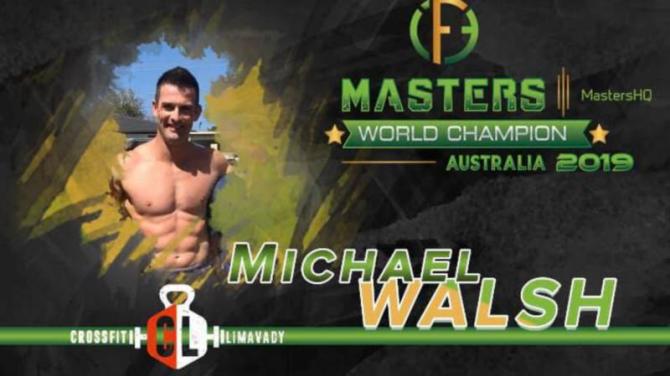 Michael Walsh, who works as a coach at CrossFit Limavady, can now claim the title of Masters World Champion for the 35-39 age grouping.

The Masters event ,which is run by the International Functional Fitness Federation, was held in Logan City just south of Brisbane and boasts participants from many countries across the world.

Michael was supported in Australia by friends and family which helped push him over the line. CrossFit Limavady posted online about Michael's super win “A brilliant, but not surprising result for those who know how hard he trains.

“A massive well done from everyone back home.”