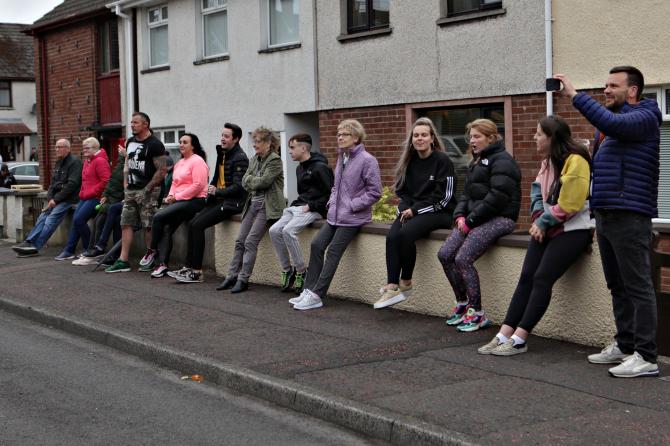 COULD Thursday be the last night of the 'Clap for Carers,' the weekly community coming together in support of front line workers in the fight against coronavirus?

It might be, if the woman who began the initiative has her way.

Annemarie Plas, who is originally from the Netherlands, believes the show of support has run its course.

"I think that Clap for Carers was maybe used with other intentions than what I started it with," he is reported as saying.

"My idea was to show appreciation and to connect the communities, whilst we did that, and that is something for us, as it was really important to a nation, I felt that some people might have used it for other reasons than that."

Matthew Bolton, executive director of charity Citizens UK, agrees and believes that a better way to show support for health care workers is to provide them with a decent wage.

What do you think? Has 'Clap for Carers' served its purpose? Or would you like to see it continue?