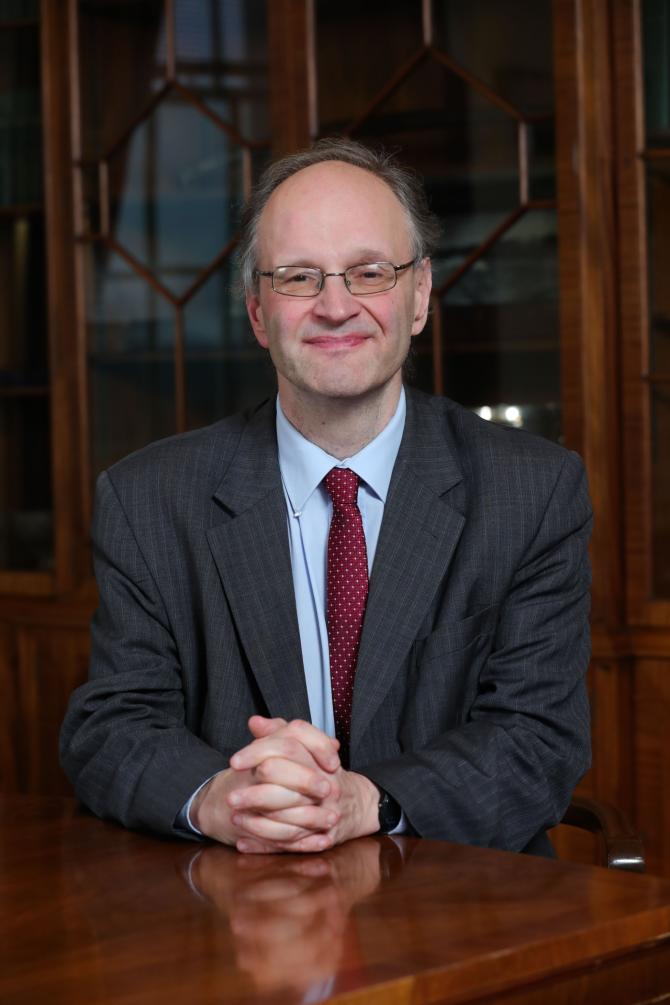 PARENTS and carers will receive letters today informing them of the post-primary school in which their child has been placed.

Almost 1,000 additional places have been created in post-primary schools, resulting in the highest proportion of children placed at this stage of the process in three years.

In addition, almost 24,000 applications were submitted by parents for admission to Year 8, which is 2,158 more than transferred three years ago.

Education Minister Peter Weir said: “As in previous years, my Department has been involved in detailed preparation for this year’s post-primary transfer process.

“As a result, almost 1,000 additional Year 8 places have been created, resulting in the highest proportion of children placed at this stage of the process in three years, despite rising demographic pressures.

“Over 99% of pupils have been placed already, with almost 88% placed at their first preference school.  I want to reassure parents and carers of children who have not been successful in securing a school place during the process that available places remain in schools across Northern Ireland.

"Advice on how to access the list of schools with available places and contact details for the Education Authority helpline are available in the letter they received today.

“I would encourage parents in this position to apply to schools with places remaining in the coming days, when the choice of schools with available places will be greatest.”

As children who are unplaced apply for schools in the coming days, requests for further increased admissions at schools will be considered by the Department.