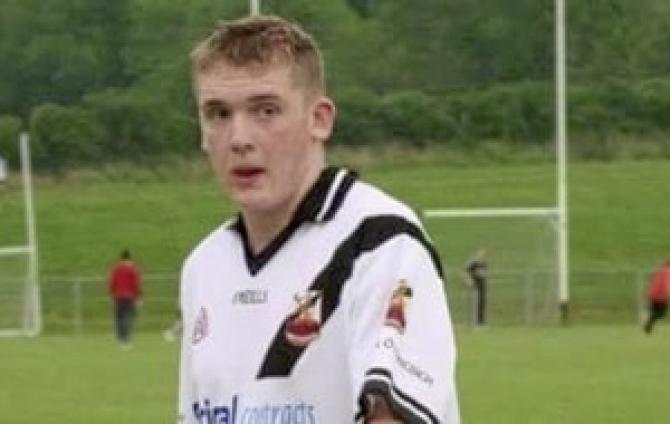 THE sudden death of Drumsurn senior footballer Dean ‘Floater’ O’Neill has sent shockwaves through the club and community.

Dean, a clever half forward in the St. Matthew’s team, apparently passed away in his sleep last week.

Apart from his skill, his sense of humour could make bad situations look good. He had also played hurling with the Kevin Lynch’s club.

The Drumsurn club posted the following tribute to him.

"The committee, players and members are deeply saddened to learn of the passing of our senior player Dean 'Floater' O'Neill," said a spokesperson.

"We extend our condolences to his partner Amber, parents Rory and Gertie, brothers Justin and Jordan, and the entire family circle.

"'Floater' will be a huge loss to all who knew him and he will be especially missed by our senior footballers.

"A very talented footballer and, although appearances have been sporadic this past few seasons, when he played he gave it his all.

"But more importantly, when 'Floater' was involved in the panel, everyone else seemed to have a smile on their face as his humour and attitude were infectious.

He was laid to rest after Requem Mass at 12noon.