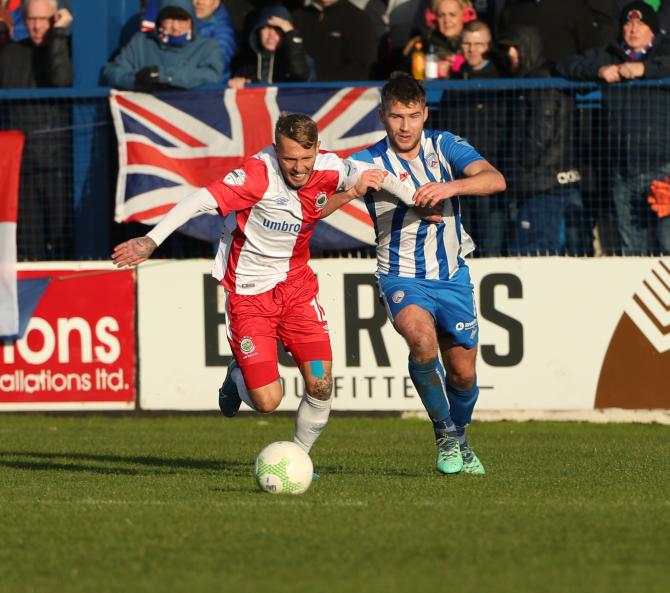 LINFIELD have been confirmed as this season's Danske Bank champions.

Coleraine finish the 2019/20 season in second, with Crusaders taking the third placed spot.

It means that the Blues will compete in the Champions League later this summer, with the Bannsiders entering the Europa League.

The third and final European spot will go to the Irish Cup winners which is due to be completed at the end of July.

However, should the Bannsiders lift the trophy, then the Crues will grab the final European place courtesy of their league finish.

The news brings to an end a long-running saga which began when the league was suspended in mid-March following the coronavirus pandemic.

A series of meetings were held between club representatives and football authorities to determine the season's outcome but with no agreement reached.

It was finally decided to determine final league placings by way of a mathematical foruma produced by an independent stats company.

At the other end of the table, Institute are relegated.

The sides clash at the end of July bidding for a place in the Irish Cup final, with Glentoran and Cliftonville meeting in the other semi-final.

Bannsiders' boss Oran Kearney will be looking to end a successful season on a high, with the club having lifted the Bet McLean League Cup and finishing runners-up in the league.