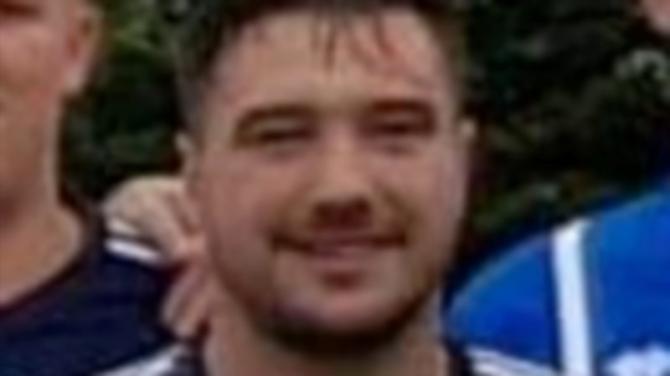 Tributes have been paid to the man who died in tragic circumstances in Ballykeel early this morning.

He has been named locally as Jason Martin, a popular member of the Ballykeel community who was also well known in local football circles.

Friends flooded social media with tributes after news of his death broke this morning.

Police reported: “ A murder investigation has been launched following the death of a man at a house in Orkney Drive early this morning, Saturday 27 June.

“One man has been arrested and he remains in custody at present. There are no further details.”

Riverdale Football Club sent sent heartfelt condolences to the Martin family on the passing of their son Jason.

They wrote: “Jason Martin was a truly wonderful lad who was a key member of the only Riverdale side to gain promotion and play in Division One.

“A sad and tragic loss, which will have hit and hurt a lot of the population in Ballymena this morning.”

Messages posted to Jason’s Facebook page described him as a gentleman with a ‘bubbly personality .

Local independent councillor, Rodney Quigley posted: “Waking up this morning to the sad news of another young Ballykeel man’s life taken too soon. I'd like to express my deepest sympathy to the Martin family circle at this heartbreaking time.My thoughts and prayers are with you all.”