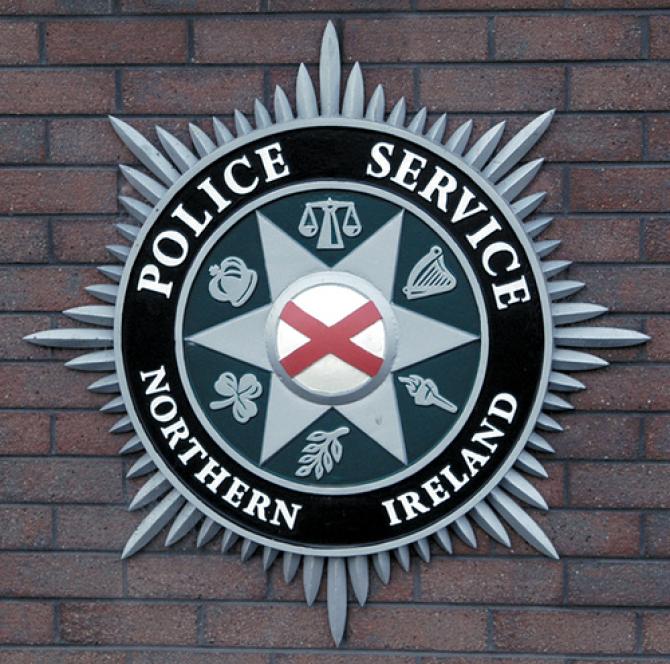 The man was arrested in the Coleraine area during a search and arrest operation by Detectives from the Paramilitary Crime Task Force investigating the criminal activities of north Antrim UDA.

Speaking then, Detective Inspector Brennan said: “A 41 year old man was arrested under the Terrorism Act and is currently in police custody.

“North Antrim UDA remain a priority for the PCTF due to the harm that they continue to cause to the local community.”

In statement released this morning (Friday Sept 18), police confirmed that the man had been been “released unconditionally.”
Detective Brennan continued: “Paramilitaries claim to protect local people but in reality they exploit them and use violence or the threat of violence to control and intimidate.”
“Working with our partners and communities we are committed to tackling the criminality of these groups.”

People arrested under The Terrorism Act must be charged, released pending report to the Public Prosecution Service or released unconditionally – bail is not permitted under this legislation.

Police say that interviews under arrest are a key part of all investigative strategies and the police service is committed to following all lines of enquiry to keep our communities safe from those who would seek to cause serious harm.

Anyone with any information should contact police on 101, or submit a report online using our non-emergency reporting form via http://www.psni.police.uk/makeareport/.

You can also contact Crimestoppers anonymously on 0800 555 111 or online at http://crimestoppers-uk.org/