Survey reveals 20 per cent of Brits already have their Christmas tree up!

'It’s a clear sign that people are well and truly done with 2020 and are keen to round off the year and put it behind them.' 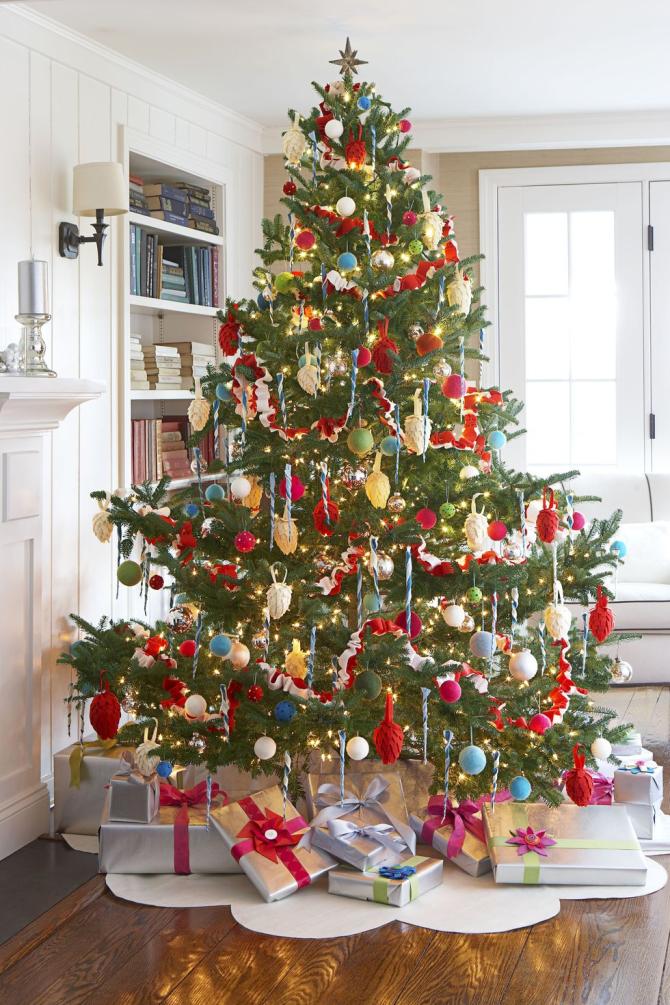 Reports say more and more people are putting their Christmas tree up earlier this year.

CHRISTMAS is coming early for hundreds of British families this year as almost 1 in 5 already have their Christmas tree up, a new survey has revealed.

Data commissioned by NetVoucherCodes.co.uk shows that out of 4,566 respondents, nearly 20% already have their tree up and a further 33% will have their festive decorations up before the end of November.

After an unpredictable and chaotic year, hundreds of British households are choosing to embrace the festive spirit early.

Almost 20% already have their tree up, 12% are planning on having it up before the middle of the November, and another 21% will put it up towards the end of the month.

That means that over half of the respondents will have decorated their homes before the festive month of December even begins.

Another 39% of respondents are waiting until the first weekend of December to get in the festive spirit and the remaining 8% will put the tree up in the final weeks running up to Christmas Day.

NetVoucherCodes ran the same poll in 2016, and 21% of respondents put their tree up in November that year.

This means that the number of people getting their trees up in November this year has more than doubled in comparison.

A spokesperson said: “After the year we’ve had, people need something to lift their spirits and to look forward to, so it’s no surprise that there’s been a massive increase in people getting their trees up in November.

“Even celebs like Michelle Keegan are getting in on the early action!

“It’s also a clear sign that people are well and truly done with 2020 and are keen to round off the year and put it behind them.

“Who knows what Christmas is going to look like this year, but if getting the decs up early helps families stay positive and brings some light to an otherwise dark and dreary year, then we’re all for it!”