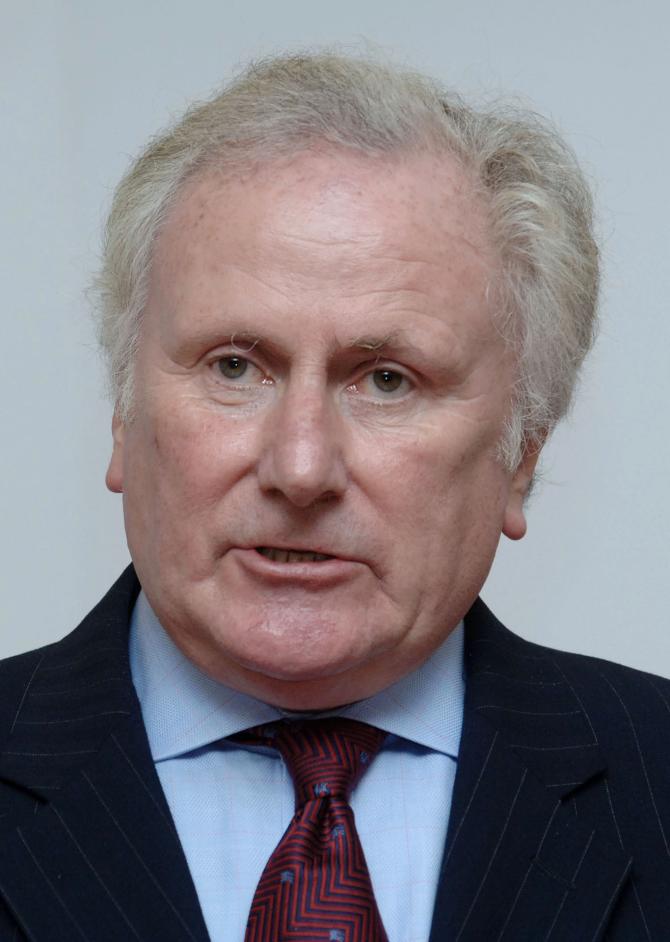 Lord Brian Kerr, who has died at the age of 72.

JUSTICE Minister Naomi Long has expressed her sympathy to the family of Lord Brian Kerr, who has died at the age of 72.

Naomi Long said: “I was saddened and shocked to learn today of Brian’s sudden death, particularly as he had only recently retired.

“As many will know, Lord Brian Kerr was a former Lord Chief Justice of Northern Ireland serving in that role between 2004 and 2009, when he was then appointed as the first Northern Ireland Justice to the new UK Supreme Court.

“His appointment to the Supreme Court did not, however, dim his interest in the Northern Ireland justice system and he would often speak at legal events, including most recently just last month.

“Both as a Supreme Court judge and as Lord Chief Justice in Northern Ireland, Brian made his mark as a distinguished lawyer.

"I fully recognise, as do many right across the justice system, his contribution to the administration of justice and in fulfilling his judicial oath to do right to all manner of people without fear or favour, affection or ill will.

“As well as occupying such a central role in our justice system, Lord Kerr was also of course a man with friends and family. My thoughts and prayers are with his wife, Gillian, his sons and the wider family circle as they come to terms with their loss.”

He said: “On behalf of the Northern Ireland Courts and Tribunals Service, I would like to extend our condolences to the family of Lord Kerr who has sadly passed away.

“Lord Kerr had a distinguished legal career as a QC, judge, as the Lord Chief Justice and in recent years on the Court of Appeal that earned him the respect and affection of courts and tribunals staff who worked alongside him. He will be sorely missed by NICTS staff and the wider justice family.”