'We hope the sentence provides some reassurance that officers will place offenders before the courts for their actions.' 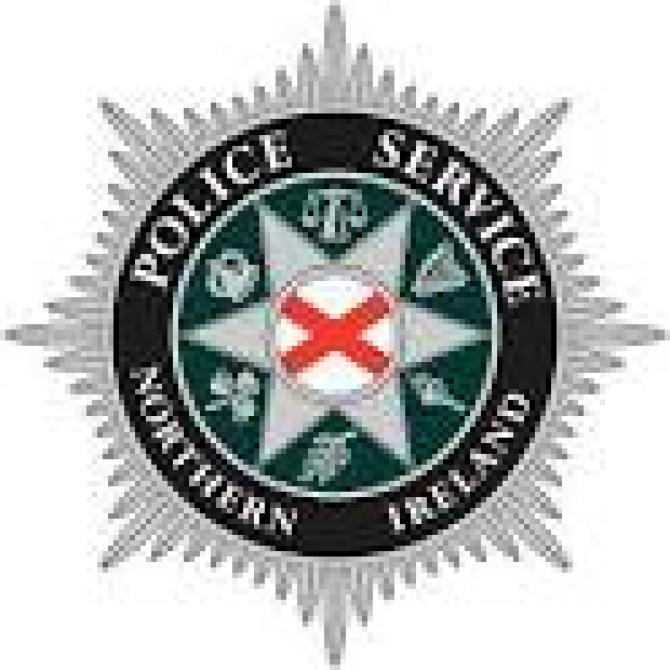 DETECTIVES have welcomed the sentencing handed down to a 54-year-old man following his conviction in connection with an assault against a woman in Ballymoney last year.

On Saturday July 6 2019, it was reported that a woman in her 50s was stabbed in her home in the Ballymoney area.

The woman required 11 stitches to her left arm, received scratch marks to her neck, cuts to her hands and an injury to her left eye.

Speaking following the sentencing, Detective Constable Moyne said: “This was a savage and brutal attack against a woman in her home.

"She was subjected to a sustained assault that was an extremely traumatic event for her.

"We hope the sentence delivered provides some reassurance that officers will place offenders before the courts for their actions.

"We would like to thank this woman for her bravery and courage in helping to bring the perpetrator to justice," he added.