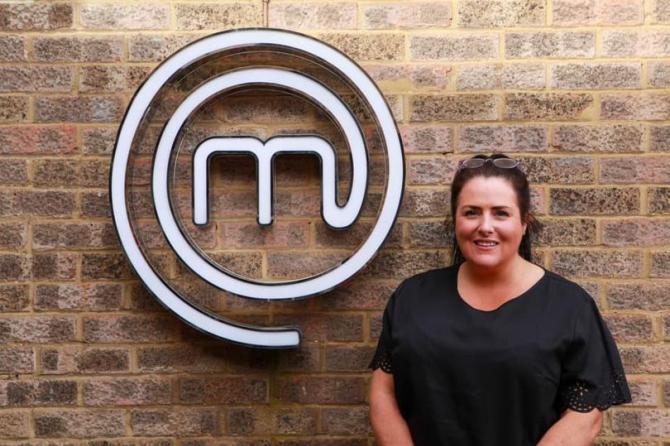 The former Dominican College Portstewart student last week revealed that she would be appearing on the cookery programme, but was unable to say exactly when.

However, we have had it confirmed that Kerry will battle it out in the Masterchef kitchen in just over a week's time.

The new series of the top rated show began at the start of this month and is already proving a hit with viewers.

Now, we won't have long to wait to find out how Kerry does under the gaze of judges John Torode and Gregg Wallace.