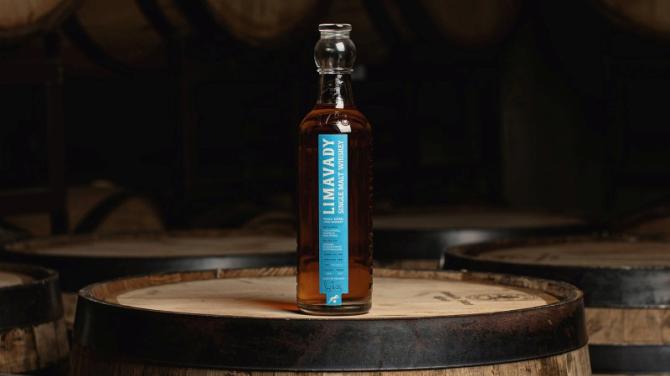 A LIMAVADY distillery has teamed up with a North American brand to create the world’s first single barrel Irish whiskey.

Master distiller of Limavady Irish Whiskey Darryl McNally, and leading independent American rye whiskey company WhistlePig, are about to launch their product in select markets throughout Northern Ireland, the UK and the US.

WhistlePig will manage the bottling and distributing of the whiskey under Darryl’s direction, while he will focus on production and innovation.

Darryl, from Magilligan, is an internationally recognised master distiller and is a descendant of Limavady distillery’s 18th century operators.