Plans to erect memorial to the late William Dunlop 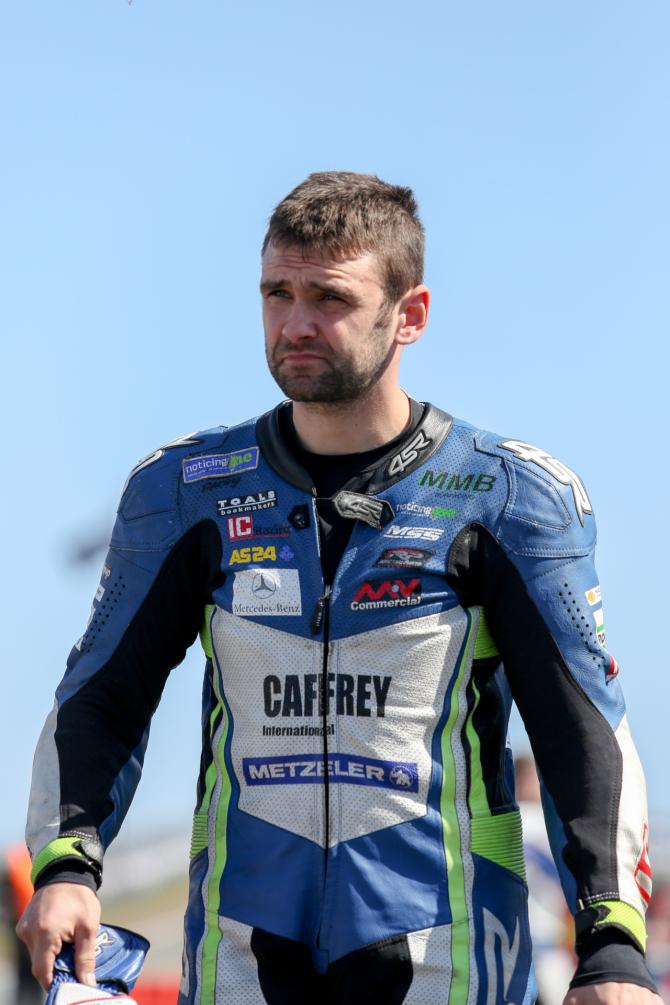 PLANS to build a memorial in honour of the late motorcyclist William Dunlop have been unveiled.

A planning application for a statue of the popular rider has been proposed to be located close to a statue of his father, Robert Dunlop.

If agreed, William's statue will stand in the Joey and Robert Dunlop Memorial Gardens in Ballymoney.

The proposed addition, which also includes associated paving, has been submitted to Causeway Coast and Glens Borough Council.

William died after a crash during the Skerries 100 road race in the Republic in July 2018.

More on this story in Tuesday's newspaper.