Calls for local GP to be re-instated 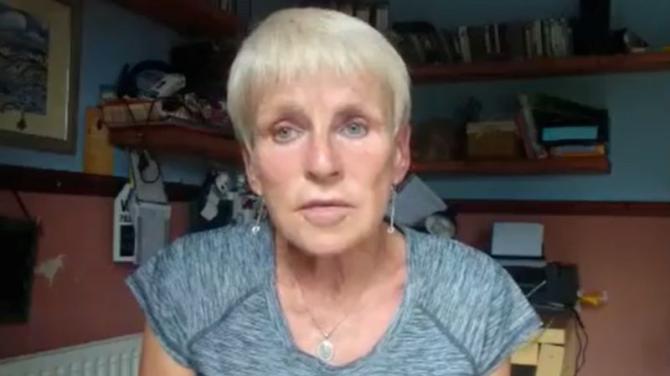 ALMOST 15,000 people have signed a petition calling for a Londonderry GP who was suspended over an anti-vaccine rant to be reinstated.

On Sunday August 22, Dr Anne Mccloskey, pictured above, who has worked in Limavady out of hours centres, took to social media to voice her concerns surrounding the Coronavirus vaccines in the form of a nine minute video that has since led to her suspension.

In the video clip, the former Aontú councillor claims she was the only GP covering out of hours recently in Limavady and further areas saying she was "distraught" by the number of young people "damaged" by "unlicensed and unapproved" vaccines.