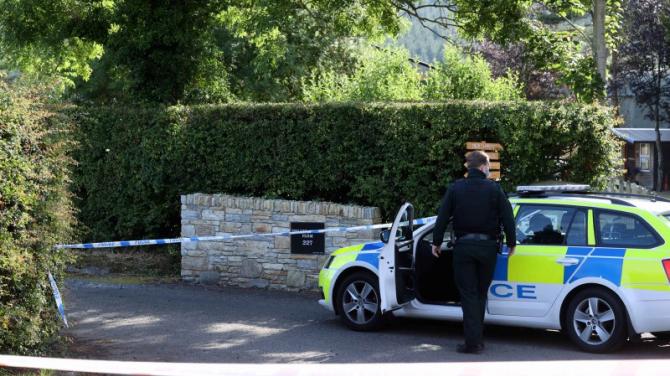 A MAN accused of murdering his partner at a glamping site near Limavady has died at Maghaberry Prison.

Thomas Davidson, 53, from Collinward Avenue in Newtownabbey, County Antrim, had been charged with the murder of 37 year-old Kathleen Brankin at Swanns Bridge Glamping Resort on the Sea Coast Road on July 12.

Mr Davidson was remanded at Maghaberry prison after being arrested on suspicion of murdering the young mother who was found dead on decking at the Glamping Resort near Magilligan where the couple had been staying.