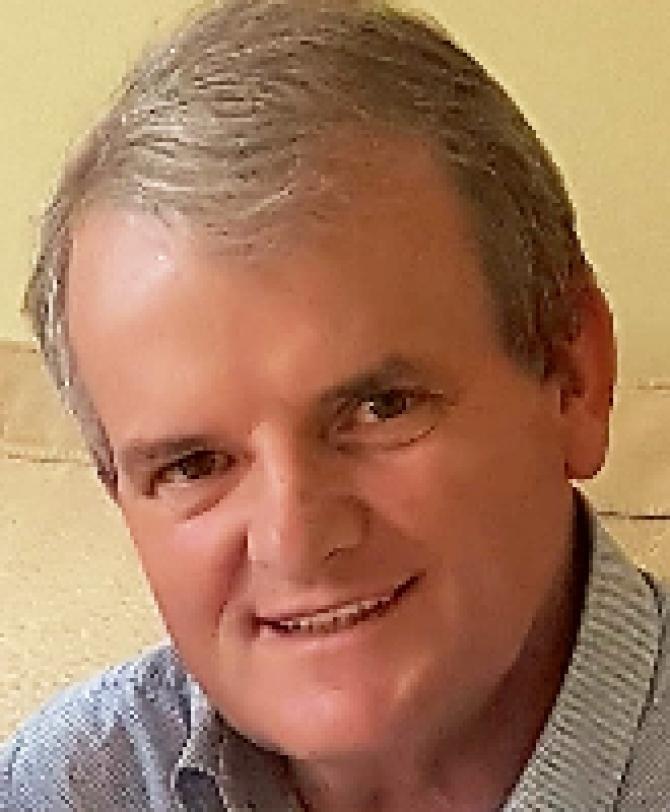 TRIBUTES have been paid to Eglinton car salesman Bob Mullan who passed away yesterday following a short illness.
The father of seven, who was from Ballykelly, died at Altnagelvin Hospital.
Established in 1980, Bob Mullan Motors grew to become one of Northern Ireland’s most successful used car businesses.
Mr Mullan took his first steps in the car retailing and the automotive industry by stocking and selling approved used cars from small premises in Ballykelly.
The business later moved to a new location at Campsie in Eglinton, attracting customers from all over Ireland.
On Monday, the company confirmed the passing of Mr Mullan saying: 'It is with a very heavy heart we announce the death of our Founder, Father, Granda, Brother, Uncle, Boss & friend Bobby.
'He was loved by so many and will be sorely missed.
'He is a massive loss to the car industry.
'Bobby was some man for one man!
'We will be closed until further notice.
'Thank you all for your support during this difficult time.
Requiem Mass will be celebrated in Star of the Sea Church, Faughanvale on Wednesday at 3pm. Interment afterwards in St Finlough’s cemetery, Ballykelly.