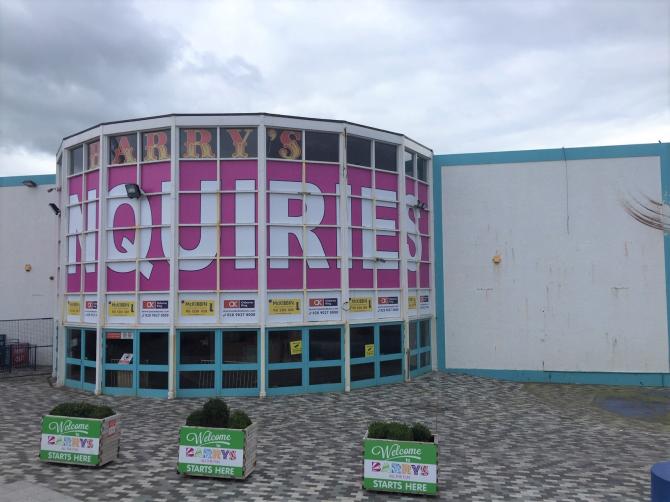 SOME of the biggest names in the leisure and entertainment sector have already shown interest in taking over the Barry's complex.

That was the latest news from agents tasked with renting out the iconic Portrush site.

And, they say, the new owner will consider proposals that could keep it as an entertainment venue in the long term.

Earlier this month, the Trufelli family confirmed the property had been sold.

On Monday, Richard McCaig of Osborne King told the Chronicle: “There has been a very positive response so far.

“We are talking to established operators in the leisure and entertainment sector.

“So far we have had enquiries from Northern Ireland, Scotland and the Republic."

* More on this story in this week's newspaper.