A GP by trade, Castlerock’s Dessie Nutt was a hugely successful and respected rally driver whose career spanned more than 40 years 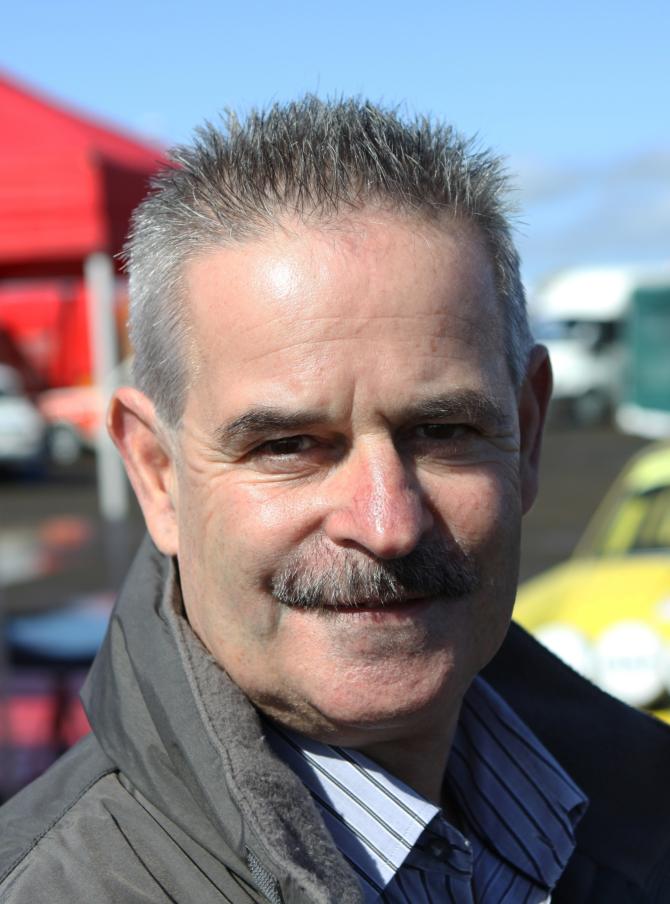 TRIBUTES HAVE been paid to one of the borough’s most decorated sports people who has passed away aged 70, writes Jason Craig.

A GP by trade, Castlerock’s Dessie Nutt was a hugely successful and respected rally driver whose career spanned more than 40 years.

For much of the seventies he tackled the top international meetings in his Dealer Team Vauxhall Magnum and, in 1976, went on to win the Northern Ireland Rally title.

He changed tack in the nineties by opting to compete in the Historic category, initially in a Mini Cooper and then a short wheelbase 2-litre Porsche 911.

2009 was one of Dr Nutt’s standout seasons as he romped to the British Historic Rally Championship crown for a second time, five years after his first.

His most recent title triumph came in 2017 when he lifted the RACRMC Historic Asphalt Championship trophy. Again, he did so with Geraldine McBride, his co-driver of 23 years.

Tarmac was his favoured surface, with regular visits being paid to the top step of the podium at the Ulster, Harry Flatters, Jim Clark and Manx rallies to name a few.

More recently, silverware followed outings at the Bovington Stages in England and Rallye Salamandre in Belgium. He also enjoyed the challenge of gravel, with the Pirelli, Colin McRae Historic, and Scottish Historic rallies particularly kind to him.

‘OLC 6E’ was a familiar sight at events as Dr Nutt campaigned his canary yellow Porsche across the UK, Ireland and Europe.

Key to this success was Dr Nutt’s attention to detail; off-season, his car would often receive partial or complete rebuilds.

On events, he had a knack of balancing outright speed in his Category One (pre-1968) car with mechanical sympathy on sections he knew could potentially lead to problems as the miles wore on.

“I have rallied it since 1993 and it has served me well,” said Dr Nutt, who won the Killarney Historic Rally a record seven times.

For many seasons, Dr Nutt’s car was run by Tuthill Porsche, before Dansport took over.

Richard Tuthill is one of hundreds of people from the rally community who paid tribute to him.

“Dessie was a great ambassador for the sport,” Mr Tuthill told Chronicle Sport.

“He was someone who was involved from the very beginning, his huge success dwarfed only by his character as a brilliant man whose love for the sport will never be eclipsed.

“We grew and learnt with him and owe much of our early recognition to his spirit and success,” he added.