Limavady postman stole over £11k in cash and gifts 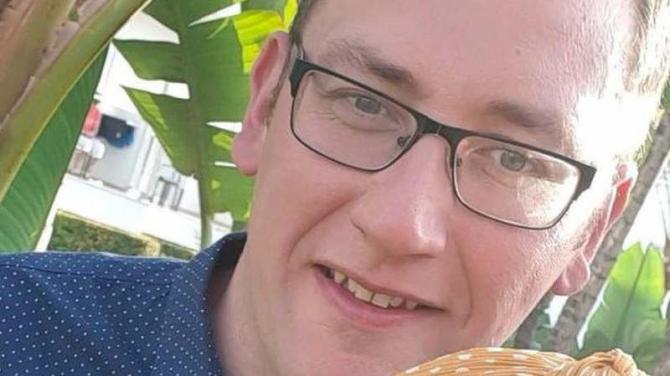 THIS is the thieving Limavady postman who spent over £11k of local's birthday money and gift cards in a range of shops, and even at the Roe Park Resort.

41-year-old Forrest entered guilty pleas to each of the ten charges against him – three of theft and seven of committing fraud by false representation on various dates between January 1 2013 and August 7 2019.

The Roe Valley postman brazenly opened hundreds of private letters, birthday cards and other packages containing cash and gift cards and pocketed it for himself.