New Principal looks to the future at Ballykelly Primary 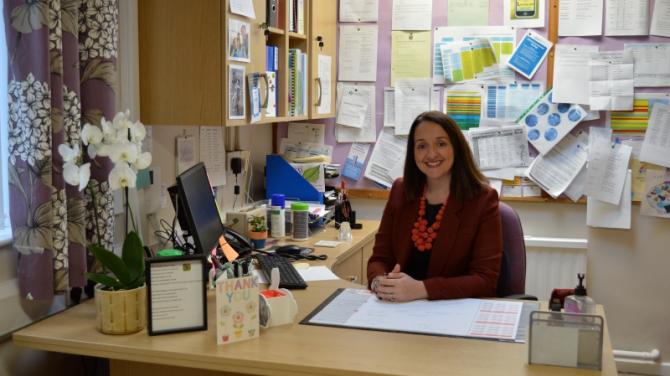 BALLYKELLY Primary School has welcomed a Limavady native home to take up the role of new school principal.

Mrs Alana Willis is delighted to be appointed principal of the Ballykelly school highlighting the significance of it's place in the community.

Mrs Willis said: “I am delighted to be appointed as the Principal of Ballykelly Primary School.

“I have wanted to make the move into a Principal role for a while now however I was waiting for the right school and when Ballykelly was advertised I knew it was the right choice.

“Ballykelly PS has so many special qualities. Firstly, it is very much a school in the heart of the community.