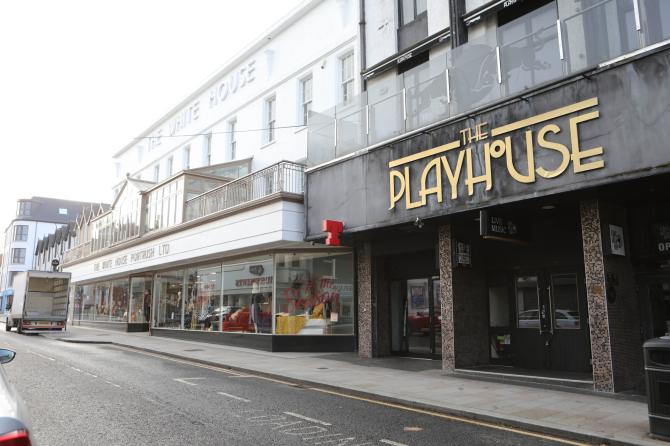 Based on Deborah Ellis’ young adult novel, this film is executive produced by Angelina Jolie and created by the  Irish team who brought us the beautifully animated Book of Kells (2009) and Song of the Sea (2014). It is about Parvana’s heroic efforts to keep her family fed and to rescue her father, who is arrested on trumped up charges by the Taliban. In order to be allowed onto the streets, she has to disguise herself as a boy. This requires cutting off her hair and wearing clothes belonging to an older, deceased brother.
This is  a certificate 12 A film as some scenes may be unsuitable for younger viewers.

Edgar Wright’s The Sparks Brothers seems at times to be a grand work of comic fantasy – an elaborate hoax cooked up by a director with a sharp eye for a gag and a keen ear for a well-placed pop tune. Just as Shaun of the Dead, Scott Pilgrim Vs the World and Baby Driver showcased Wright’s razor-sharp jukebox wit across a range of genres, so The Sparks Brothers teams Ron and Russell Maels with a director whose absurdist slapstick sensibility perfectly matches their own. Prepare to be amazed at the breadth of musicians who have been inspired by this often overlooked duo. https://youtu.be/mq_nKCIx6gc