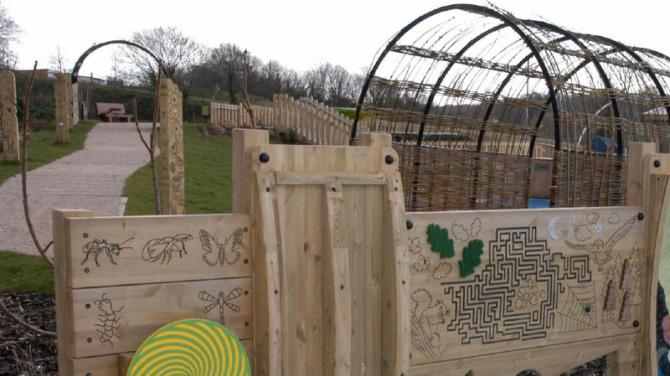 LOCAL councillors have condemned £1,000 worth of criminal damage to the new state-of-the-art Limavady Play Park that has been built for children of all abilities.

At approximately 7.10pm, two youths were seen in the park causing damage to a sensory play mirror, valued at around £1,000.

Sinn Fein Councillor Brenda Chivers condemned the criminal damage caused to the Limavady play park and urges anyone with information to contact the PSNI.