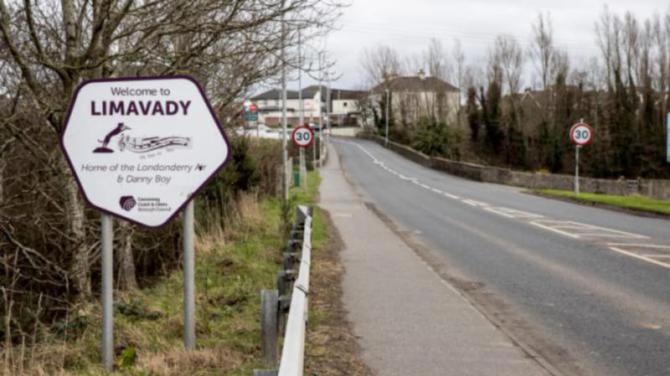 THE annual Danny Boy Jazz and Blues festival which takes place every year in Limavady has had to cancel their 24th event, after the Causeway Coast and Glens Council turned down a funding application.

The annual festival has been known to draw over 30,000 people from all over the country in previous years.

Having been cancelled the past two years due to the pandemic, the organisation was hoping for a great comeback to welcome those back to Limavady and help boost the local economy through hotels, B&B’s and restaurants.

Around 40 acts had been scheduled to play at this year’s event, but had not been announced officially.