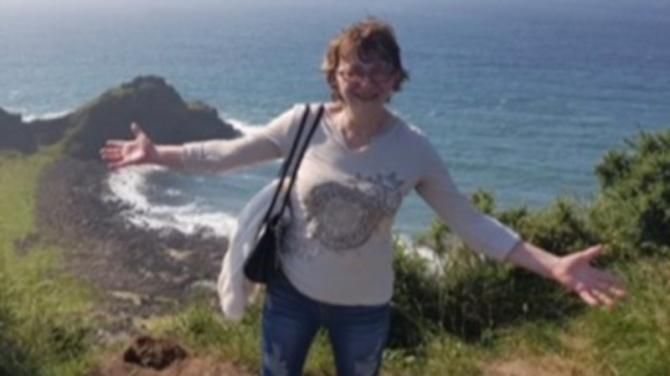 A WOMAN, accused of murdering a Limavady wine bar employee with a claw hammer, is to stand trial later this year.

The 47-year-old Latvian denies murdering Ludmila Poletelova in Limavady on a date between April 19 and April 23 last year.

It is expected to last two weeks at Coleraine Crown Court.