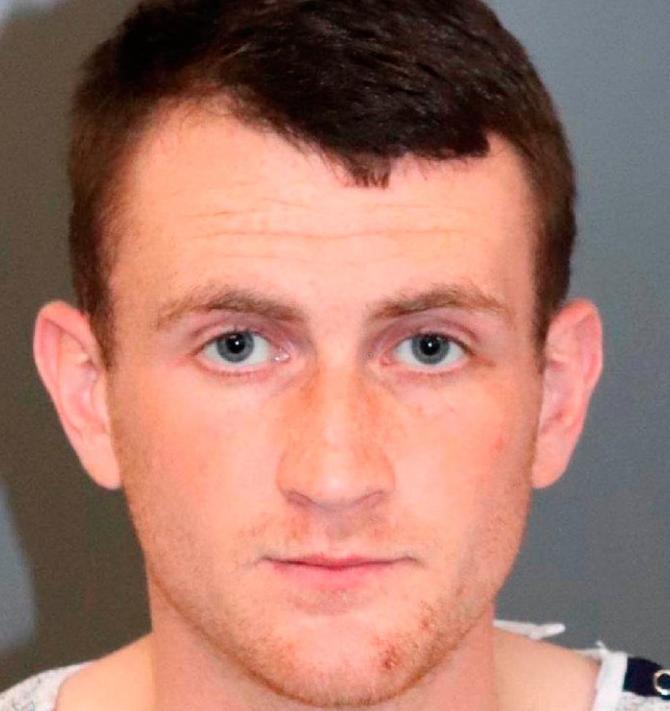 A DRUNKEN Dungiven man who crashed his pick-up truck into a car full of schoolgirls, leaving one with brain damage, has been sentenced to at least 15 years in a US jail.

Shane Brolly, 25, who was in the United States illegally and driving without a licence, was on the run from Northern Ireland on similar drink-driving offences at the time of the horrific smash in 2021.

The joiner was sentenced to between 15 and 30 years in jail following a two-hour hearing at the Bucks County Justice Centre in Pennsylvania..

He had pleaded guilty to a raft of offences including aggravated assault by vehicle while driving under the influence and causing an accident involving injury.