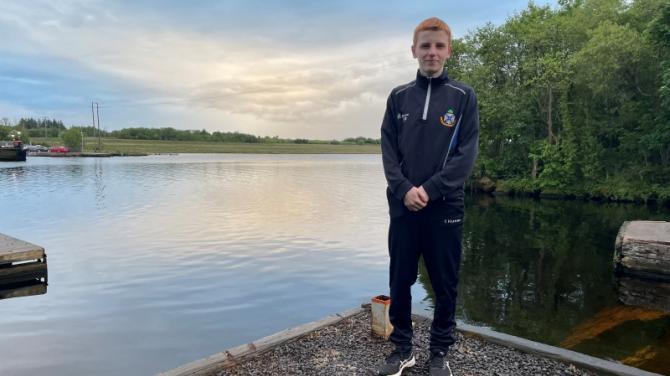 LIMAVADY teenager Jude Williams is aiming to become the youngest Irish swimmer to swim from Asia to Europe by taking on the gruelling Hellespont-Dardanelles race to raise money for charity.

The 14 year-old Limavady Grammar School student will be among the youngest to have taken on the highly challenging 4.5km crossing from Eceabat to Canakkale in Turkey.

The youngster from Killywool near Greysteel will follow in the footsteps of the legendary poet Lord Byron and the mythological Greek figure Leander, who is fabled to have fallen in love with Hero and swum the Hellespont crossing nightly to be with her.

He is currently training hard to take on the Hellespont challenge - which is the oldest open water swimming event in the world - along with his dad Ryan and between 400 and 600 competitors on August 30.

Jude has opened a Go Fund Me page to raise funds for the Sunshine Foundation Romania Trust, a charity set up to rescue children with special needs from orphanages in Brasov, Transylvania.

*more in this week's Northern Constitution*