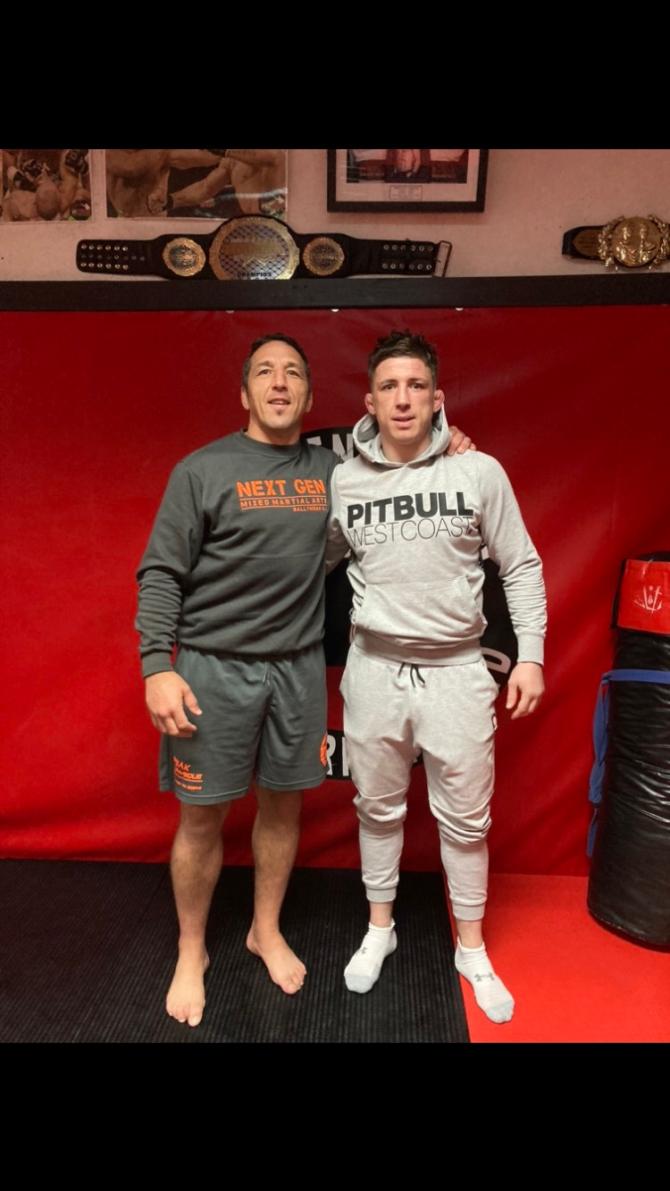 Parke (32), a member of the Ballymena Institute of Mixed Martial Arts (IMMA), is one of a number of fighters on the FAME MMA promotion.

Head coach at the George Street gym, Rodney Moore, told Guardian Sport this week that Parke is on the Fame MMA promotion.

“Norman will be up against a tough Polish boxer and reality TV star, Don Kasjo,” explained Rodney Moore, head coach at the George Street gym.

“The fight will take place in Poland this Saturday night and it will be a straight boxing bout over five, three minute rounds.”

It promises to be a tough fight for the north Antrim man against Kasjo, a top amateur boxer with nearly 70 bouts under his belt.

“He also nearly qualified for the Polish Olympic Boxing team a few years back,” continued Rodney.

“Since then, reality TV has catapulted his fame and he is now a well-known celebrity throughout Poland.”

Parke's coach admitted it has been nice to be able to work on just one aspect of the fighting game and not need to worry about kicks or knees or any wrestling or grappling.

“It will only be the case of having the two hands to worry about, which means Norman can focus on letting the hands go without the worry of being taken down or anything,” Rodney said.

“We are both really looking forward to this bout. It’s a tough one, but one we’ve well prepared for.”