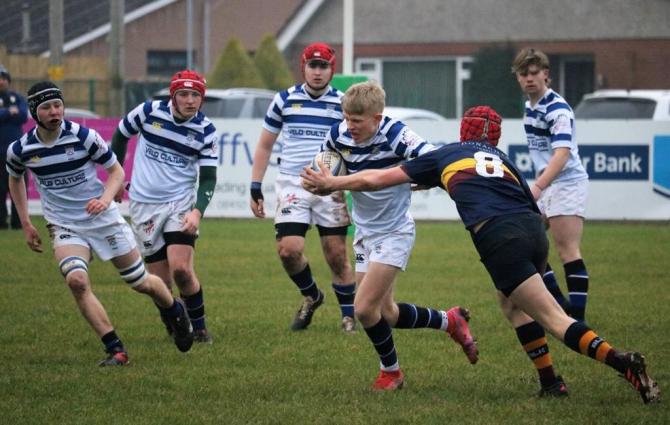 The game was initially due to have been played at Sandel Lodge on Saturday January 15 but was called off at short notice due to Covid.

The match was then rearranged for this Saturday (January 22) but has again fallen fall to the dreaded coronavirus pandemic.

The two teams will, ahem, try for a third time, with the game now provisionally pencilled in for next Saturday January 29.

Let's hope it's a case of third time lucky and that the game finally goes ahead.