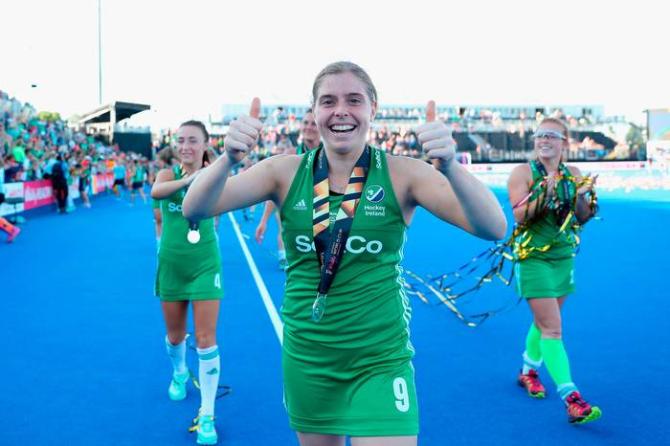 Ireland Women's Hockey captain Katie Mullan was back in action for Ballymoney in the weekend win over Elks.

BALLYMONEY Ladies moved to the top of the league at the weekend following a deserved 2-0 win over Elks at the Joey Dunlop Centre.

Central to the Toon ladies' success was Ireland Womens' captain Katie Mullan, back on familiar ground.

The Dalriad scored the second of her team's two goals after Aine Kearney had broken the deadlock shortly after half-time.

Meanwhile, it's also proving to be a promising season for Coleraine seconds who extended their lead at the top of Junior Four following a 3-1 win over Castle Seconds at Rugby Avenue.

Elsewhere, there were mixed fortunes for the clubs' other teams.

For all the latest, see this week's Chronicle.