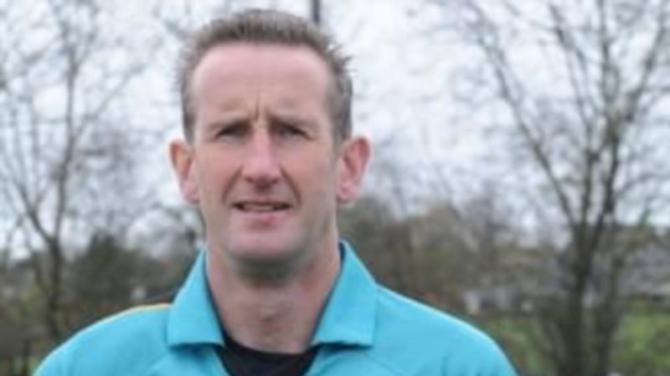 LIMAVADY Wolfhounds was represented in America this weekend as club referee, Eamon Cassidy officiated at the 2019 USA GAA National Finals in Washington D.C.

The USGAA National Finals is a weekend extravaganza showcasing the best of Gaelic Games in North America.

GAA Clubs from all across the United States took part in knockout competitions in Football, Hurling, Camogie and Ladies' Football.

Eamon can draw on his many years of experience as a club referee in Derry in the codes of both Gaelic Football and Camogie.

This is not the first great refereeing honour that has been bestowed onto Eamon.

Cassidy also has been the 'man-in-the-middle' several times for many high profile games with the highlight being taking charge of the the All-Ireland Senior Camogie Finals of 2016 and 2018 in Croke Park where on both occasions Kilkenny and Cork were the finalists.

EP Cassidy has been a faithful servant to the Na Cúnna club for many years where he has represented the Wolfhounds as a player, referee and as a coach.

He is presently mentoring and working with the current crop of Limavady minor footballers.

The Northern Constitution would like to congratulate Eamon on a great honour and wish him all the best on his American experience.