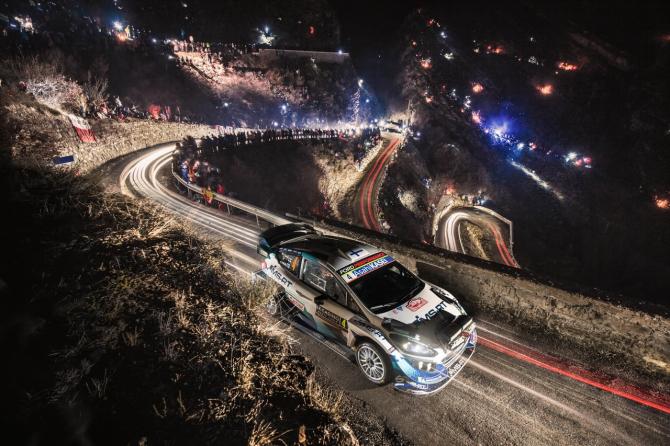 THE WORLD Rally Championship could be the shot in the arm the Northern Ireland economy needs, says Jason Craig, once society manages to overcome the Covid-19 pandemic and we return to some sort of normality.

That is the idea in theory but taking an idea and turning it into a reality is proving harder than some could have imagined.

Especially for respected route planner Bobby Willis who chose not to comment on the current state of play to Chronicle Sport.

He doesn’t want to raise people’s expectations unnecessarily. He would rather talk about the World Rally Championship when the paperwork has been signed, sealed and delivered and he knows the series is coming to Northern Ireland.

There is some uncertainty surrounding the future of the deal to keep Rally GB in Wales.

There has to be a drive from Motorsport UK to host the event, and it might have already sealed a deal to remain on the mainland, which would scupper any chances of rotation. But those are decisions being made in the corridors of power right now.

The trouble I have is the paralysis that appears to stymie decision-making at government level.

Yes, there are more pressing matters right now but mental well-being is a cornerstone of any government's mandate and in the case of the WRC it has the potential to bring happiness and a release to tens of thousands of individuals.

Is it all pie in the sky? Am I looking at the whole thing through rose-tinted glasses? Am I allowing myself to become emotively involved in the idea of Sebastien Ogier, Ott Tanak, Elfyn Evans et al racing along the north Antrim coast? Probably. OK, I am. Most definitely.

But here is the thing. Last year I spoke to the MP for the area, Ian Paisley, and he made a bold statement that has stuck in my mind ever since.

“We have invested about £3m into golf tourism and that’s brought the Open, which is going to be a phenomenal event, but the WRC could dwarf that.”